Fast food giant MCDonald’s progressive step to be eco-friendly has received backlash. McDonald’s fans are outraged over its decision to withdraw the plastic straws and bring paper straws instead.

The McDonald’s customers complain that the new paper straws dissolve easily in the milkshakes and other drinks causing inconvenience. The paper straws failed to serve its purpose, they argue.

In the United Kingdom, the outraged customers have started a campaign. Around 40,000 people have signed the petition to bring back the old-style plastic straws.

In the UK, McDonald’s has 4 million customers. For their use, the fast food chain supplies 1.8 million plastic straws every day.

However, some people have tried to exploit the situation by offering the old plastic straws for sale online. Plastic straws are put for sale for EUR 1,000 on eBay. The ads say these are extremely rare plastic straws.

However, the fast food giant has also a fair share of supporters for the paper straws. They appreciated McDonald’s for taking a step to protect the environment.

They condemn the ‘bring back McDonald’s plastic straws campaign’. They urge the campaigners to review and reset their priorities.

One Twitter user named ‘Weir’ tweets that if paper straws upset the customers they should spend less time at McDonald’s because there are much more important things in life than complaining about the material with which straws are being made. 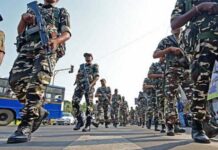 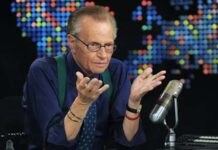 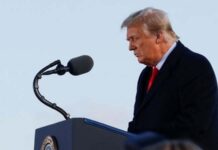 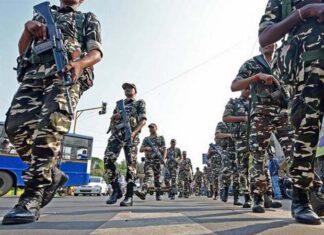 Friday Mania - January 23, 2021
0
The "Ayushman CAPF" scheme, extending the benefit of the central health insurance programme to the personnel of all armed police forces in...