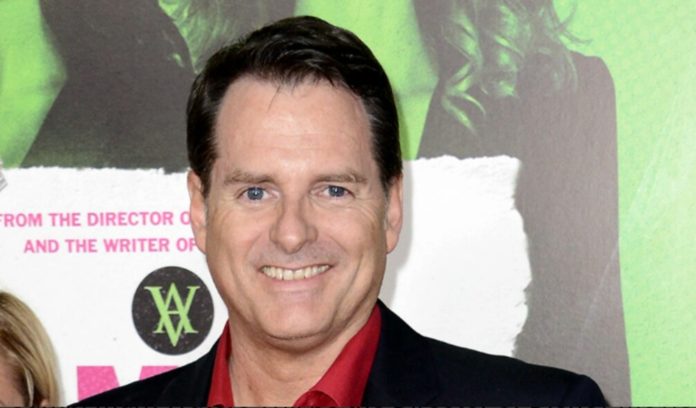 Mark Waters, whose previous credits include Mean Girls and 500 Days of Summer, will direct the $120 million sci-fi epic movie Inversion.

Inversion is described as an epic of global proportion narrated from a Chinese point of view. The movie is about a Chinese physicist and an American conman, who embark on a globetrotting mission. Their aim is to solve a global gravity anomaly that resulted in catastrophes around the world.

The movie is produced by Hong Kong’s Sun Entertainment Culture. Pegasus Motion Pictures of Hong Kong is also likely to put money into the project. Chinese star Yang Caiyu is likely to play the lead role in the movie.

Inversion’s shooting is slated to kick off this summer. Locations include the U.S., the U.K., India, China and Hong Kong.

Inversion will be the first English-language film to be made by Sun Entertainment. It had earlier co-produced Chinese productions like 2017’s “Paradox” and 2015’s “SPL II: A Time for Consequences.”

The company’s international debut is prompted by the troubles in the Chinese entertainment industry due to new tax rules that created obstacles for local financing and production. Since the new rules made movie production difficult in China, Sun is moving to make content in more languages.