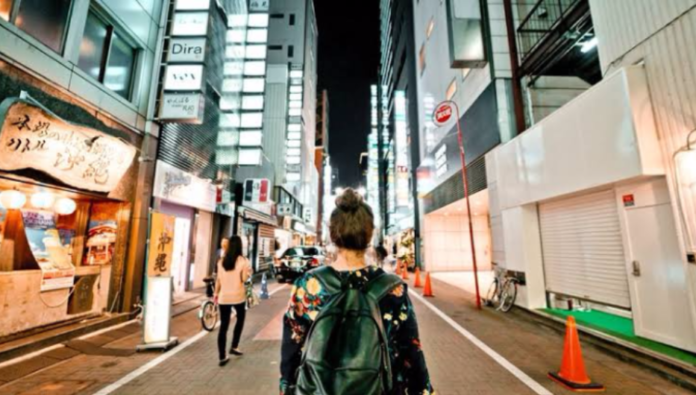 Even though Japan is technologically advanced ,communication skills especially English is not so high in Japan .In recent years, Japan has become a popular destination amongst young people looking for attractive job opportunities. Facing the shortage of young workers due to the country’s falling birthrate, the Japanese government is strengthening its efforts to foster programmes that will attract competitive young students from abroad, with the aim of raising the employment rate in Japan to 50% by 2020, up from 30% in 2013. According to the Japanese Student Services Organisation, the number of international students enrolled at higher education institutions in Japan totaled 208,901 in 2018, up 54% from 2013.

Teaching English at cram schools is the most common job for foreign workers. A bachelor degree in any field is the minimum requirement. It’s a crowded market and doesn’t usually pay very well, but there are almost always jobs available. Without proper teaching credentials in their own home country, foreign workers can’t teach at public schools except under the Japanese government’s JET program.
Many Japanese companies also hire foreign IT professionals, such as software engineers and programmers, making this the second most common job foreigners take in Japan. They’ll be quick to tell you they could make more money somewhere else but were drawn to Japan for their own reasons. Usually, very little Japanese ability is required to work in this field.