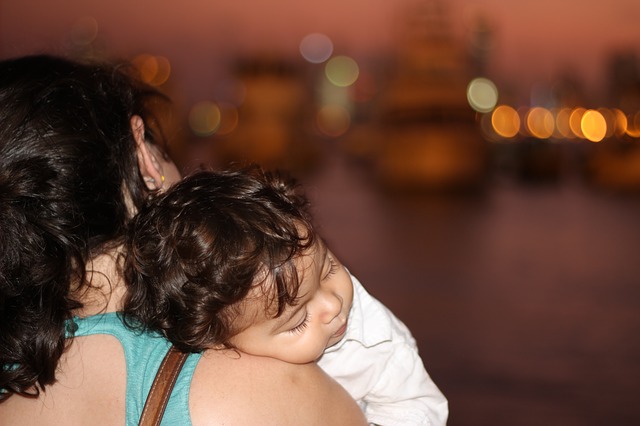 The incident sounds weird and rare. But it happened at Jeddah’s King Abdulaziz International airport . Of course it is unusual for a traveler to forget her newborn baby at the airport and board the flight leaving her behind.
The mother realised she had left her baby at the departure waiting hall only after the aircraft had taken off from the airport, reported Gulf News. Her sudden realisation forced the pilot to turn the plane around to King Abdulaziz International Airport.
According to reports, Flight SV832 from Jeddah to Kuala Lumpur was turned back after a woman passenger informed the cabin crew she had forgotten her baby at the terminal of the Jeddah’s King Abdulaziz International Airport.
The ATC operators were taken by surprise after the pilot informed them about the incident. Executives spent several minutes figuring out the protocol to be observed during such incidents.
Now, a video of the pilot requesting Air Traffic Control (ATC) operators to return to the airport has gone viral on social media.
Anyways the whole dramatic moments had a happy ending when the mother and the new born were reunited. Thanks to the pilot’s sensible action.