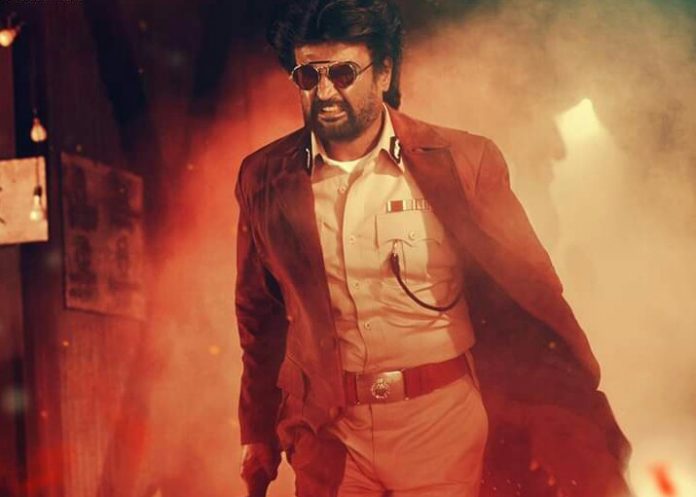 Rajinikanth is again going to strike with his action thriller Darbar .The much-awaited motion poster of his upcoming movie was released simultaneously by Salman Khan, Kamal Haasan and Mahesh Babu on their respective social media accounts. In the motion poster, Rajinikanth’s look as a fearless cop in his usual dare devil style.

He can be seen attacking his enemies with a sword in style which only the super star possess. Salman Khan released Darbar’s motion poster for the Hindi version, Kamal Haasan for Tamil version and Mahesh Babu presented Telugu posters on social media.