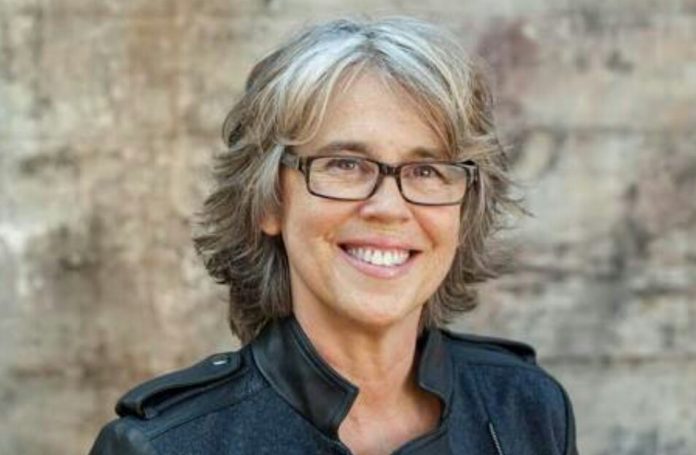 Amanda Kyle Williams , the crime writer died at the age of 62. As a student in rural Georgia, long before she became a successful mystery writer, Amanda Kyle Williams struggled to read even the simplest sentences. The words on the page looked jumbled, like jigsaw puzzle pieces that wouldn’t connect. The writer was dyslexic.

Fascinated by how the written word could convey a story, she went on to publish her first book at 28 and eventually landed a $1 million contract to write a mystery series about a tough female private investigator named Keye Street.
Williams was born on Aug. 17, 1957, in Norfolk, Va., to Fred and Violet M. (Dale) Williams. She spent her childhood in Colorado and Georgia, where her father was a sales executive for a carpet company. Her mother was a homemaker.
After dropping out of high school, Ms. Williams worked as a house painter, a property manager and a commercial embroiderer.
She also took a job as a courier for a private investigator and learned some tricks about serving subpoenas to people who were evading lawsuits — planting documents, for example, in pizza boxes, or flower bouquets, or sweepstakes prize packages.
The work inspired her to write a crime thriller, “Club Twelve,” about a spy named Madison McGuire who works undercover for the government. She shopped her manuscript around to every publisher she could think of and received one rejection letter after another.
Then Naiad Press, a small publisher that focused on lesbian literature, said it would publish her book if she made the lead character a lesbian. Williams, who was openly lesbian by then, was happy to make the change.
“Club Twelve” was published in 1990, and Williams wrote three more books about the character, but the series did not gain much attention. Meanwhile, “to keep the lights on,” she said, she started a dog-walking business and freelanced for The Atlanta Journal-Constitution.
In 2009 she dreamed up another female protagonist, a tough Chinese-American private investigator. The character was inspired by her brother’s adopted daughter.
Williams took courses in criminal profiling and consulted with professionals in law enforcement and forensics. She then wrote a manuscript and sent it to her agent.
The first book, “The Stranger You Seek” (2011), was well-received and translated into seven languages It followed the tale of Keye Street as she helped a small-town sheriff solve a mystery that began with the discovery of two murdered teenage girls.
She wrote two sequels, “Stranger in the Room,” which was published in 2012, and “Don’t Talk to Strangers,” published in 2014. She later teamed with a photographer to publish an online essay about her cancer struggle titled “Bald.” Williams often said that dyslexia was the most beautiful word she had ever heard.