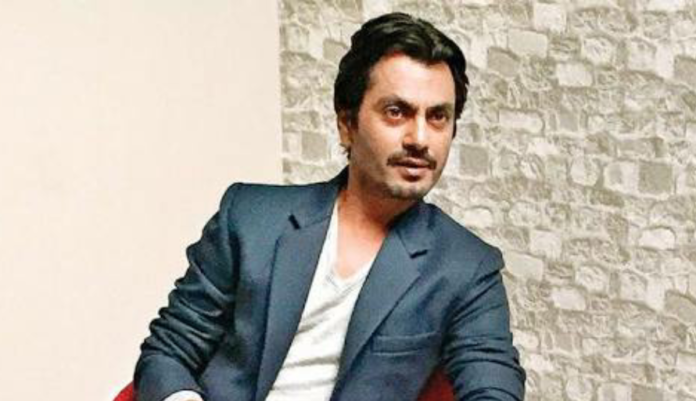 Nawazuddin Siddiqui will act in the Bangladeshi filmmaker Mostofa Sarwar Farooki’s movie adaptation of Aasif Mandvi’s No Land’s Man. Sharing the news on his social media accounts, the actor wrote, “The most coveted script ‘No Land’s Man’ is finally going to be made into a film. Thank you Mostofa Sarwar Farooki for the opportunity. Looking forward.”

In an exclusive interview with Variety magazine, the actor said, “The script explores today’s strange world, with strong humour, satire, and emotion. I felt compelled to be associated with the project in more than just the capacity of an actor, as I thought this is that kind of film which really needs to be made.”

Co-produced by popular Bangladeshi actress Nusrat Imrose Tisha and Mostofa alongside Anjan Chowdhury of the Bangladeshi conglomerate the Square Group, Nawazuddin too will be a part of the production . Currently, the movie is in the pre-production phase, and principal photography is set to roll in later this year. Predominantly, it will be shot in the English language.

Mandvi ‘s No Land’s Man is based on the story of a South Asian man who meets an Australian girl in the USA. The book is filled with humour as it explores the life of the Indo-Muslim- British-American who also loves brunch.