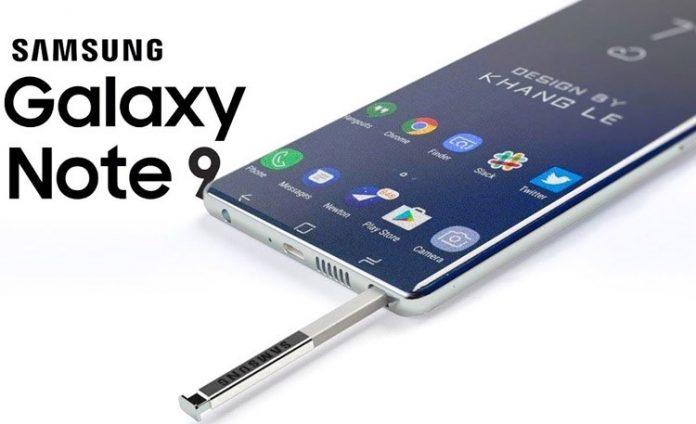 Samsung Electronics Co Ltd unveiled the Galaxy Note 9 “phablet” in New York  in a key product launch that it hopes will attract younger customers with stepped-up features and services for gamers and music-lovers.

Samsung’s new focus marks a shift away from its previous positioning of the Note as a multi-tasking device popular with graphic designers and artists.

But the hefty price tag – at $999.99 for the base 128 gigabyte model, according to U.S. carrier Verizon Communications Inc – has raised questions as to whether features such as a longer battery life and quick cooling would be enough to attract customers.

Now Samsung revealed that the Galaxy Note 9 price in India starts at Rs. 67,900, not much of a premium over its predecessor as the company grapples with low sales of the two Galaxy S9series models from earlier this year. The Samsung Galaxy Note 9 was unveiled globally at an event in New York, with key features being a 6.4-inch QHD+ AMOLED panel, upgraded S Pen with Bluetooth LE, and a 4,000mAh battery that the company claims will deliver day-long battery life.

As mentioned earlier, the Samsung Galaxy Note 9 price in India starts at Rs. 67,900 for the variant with 6GB RAM and 128GB inbuilt storage. The model with 8GB RAM and 512GB inbuilt storage costs Rs. 84,900 in the country. The smartphone will be available for pre-orders from August 10 to August 21, suggesting sales will begin on August 22. Pre-bookings can be done both online and offline, and the entire sum needs to be paid. Alternatively, buyers can opt for no-cost EMIs on credit cards and Bajaj FinServ cards. 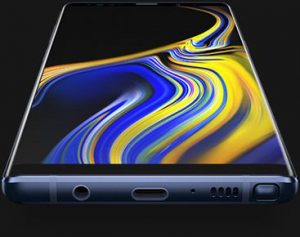 Coming to the launch offers, Samsung Galaxy Note 9 will be available with cashback of Rs. 6,000 on transactions made using HDFC Bank cards. Buyers will also get the Gear Sport worth Rs. 22,900 for Rs. 4,999 on pre-ordering the new handset. It will also come with exchange discount of up to Rs. 6,000 on Samsung Shop.

The Samsung Galaxy Note 9 dual SIM variant will be launched in India, running on Android 8.1 Oreo along with Samsung Experience UX on top. It will feature a 6.4-inch Quad HD+ (1440×2960 pixels) Super AMOLED Infinity Display panel, making it the biggest display yet in the Galaxy Note series. Under the hood, the India variant of the handset packs the Exynos 9810 SoC, coupled with 6GB and 8GB RAM options. In terms of storage, the Galaxy Note 9 has 128GB and 512GB of onboard storage options that both are expandable via microSD card (up to 512GB).

Galaxy Note 9 has a horizontally-placed dual rear camera setup that includes a 12-megapixel dual pixel sensor along with a wide-angle lens that has a variable f/1.5 and f/2.4 aperture and a 12-megapixel sensor along with a telephoto, f/2.4 autofocus lens. Both sensors are powered by dual OIS (optical image stabilisation) and support features such as 2x optical zoom and 10x digital zoom. For selfies, there is an 8-megapixel sensor backed by an f/1.7 aperture, autofocus lens. There is a scene optimiser with 20 scene types. Also, the handset has features such as flaw detection that can detect the blinking of eye, lens smudge, and backlight to improve images. Further, there are HDR and live focus modes and an AR Emoji feature that first arrived on the Galaxy S9 models earlier this year.

Nokia Partners with Flipkart to Launch Smart TVs in India