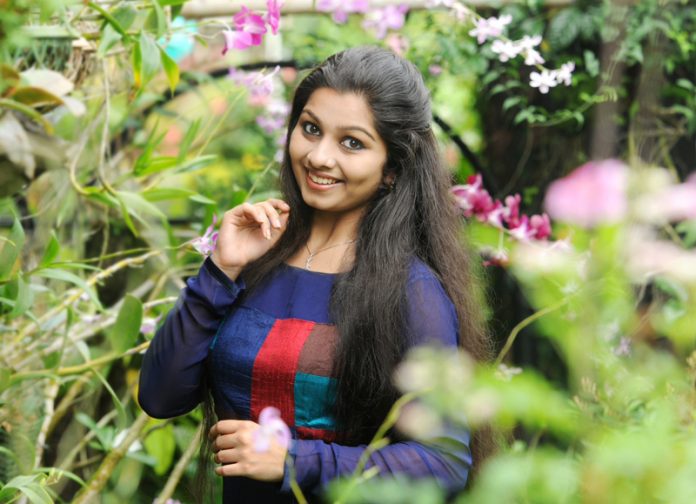 Niranjana Anoop, a promising actress has made her debut in Loham movie as Mythri ,a role which has given  good exposure to a new comer. Acting in a movie was always Niranjana’s  passion but the decision to act in Renjith- Mohanlal ‘s combo was a real joy for her. Being from a family of great film association background Niranjana felt so comfortable while acting in Loham. And the entry was a big one. Since childhood, Revathy ,the movie actress is a close associate of Niranjana and  was her inspiration to act in movies. Niranjana  is  learning  Kuchipudi  under Geetha Padmakumar and has

also performed with M
anju Warrier in a stage show at Calicut. She also performed in a dance drama with actress Sobhana at J T Pac and has done many individual performances also. Niranjana’s other pastime includes reading, music and modeling. Even though she is into many things studies comes as her priority and aims to take a professional degree and plans to  do acting along with her career. Niranjana attributes her success to her parents  and says her father is her pillar of support and her mother the best friend for life. She is a class 11 student of Choice School ,Tripunithura.This budding star is all set to go miles and let’s wait for more to come from her. 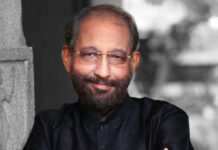 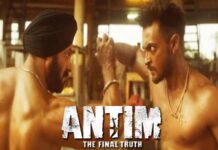 An epitome of versatility