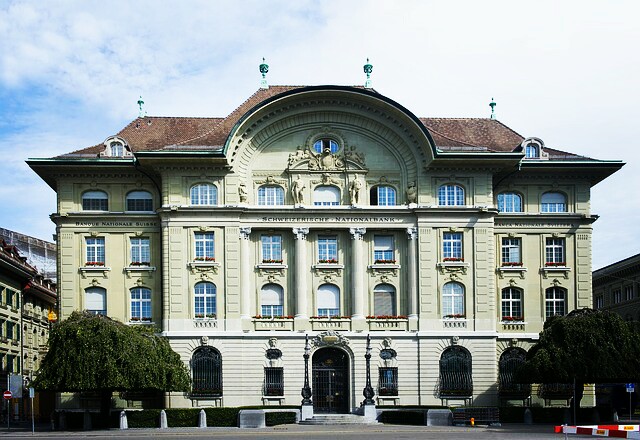 No claimants have come forward for about a dozen dormant Swiss bank accounts linked to Indians, leaving the funds lying in these accounts at the risk of getting transferred to the Switzerland government.

The Swiss government began making details of dormant accounts public in 2015 to allow their claimants submit necessary proof to get access to those funds, which included at least 10 accounts linked to Indians.

These included some accounts linked to Indian residents and nationals from the British rule era, but ironically not a single dormant account linked to an Indian has been successfully claimed in the last six years, as per the records available with the Swiss authorities.

The claim period for some of these accounts would expire next month, while a few others can still be claimed till the end of 2020.

More accounts are being added every year since then after they become dormant under the Swiss banking laws and the list now includes nearly 3,500 accounts.

While Swiss bank accounts have been a matter of heated political debate for many years in India due to suspicion that they were being used to hoard alleged black money, it has also been suspected that people linked to the erstwhile princely states had stashed some funds in banks in Switzerland.

Under global pressure over recent years, Switzerland has opened its banking system for regulatory scrutiny from abroad and it has also entered into pacts for automatic exchange of information on financial matters with a large number of countries, including India.
Courtesy –PTI

Will Depositors of Lakshmi Vilas Bank Loose their Money?