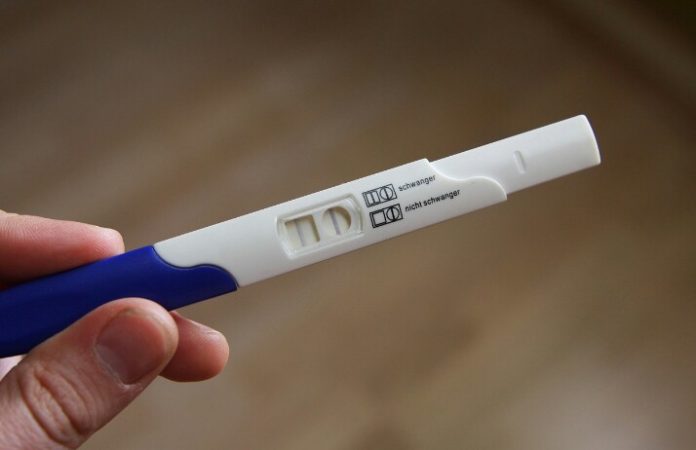 We have heard pregnancy test only for women so far. But contrary to that a doctor in Jharkhand prescribed pregnancy test to two men who went to consult him for severe stomach pain. That’s the quality of the doctor who is a government medical practitioner in Chatra district of Jharkand.

The funniest part is that the doctor also didn’t forget to ask the patients to undergo HIV and haemoglobin test also. It’s unbelievable that a doctor who qualified from a medical college to practice medicine is ignorant that pregnancy test is done only on women. A probe has been ordered into the incident. In another hilarious event a doctor even prescribed condoms to a woman who complained of stomach pain in East Singhbhum district. She came to know it only when she took the prescription to a pharmacist.