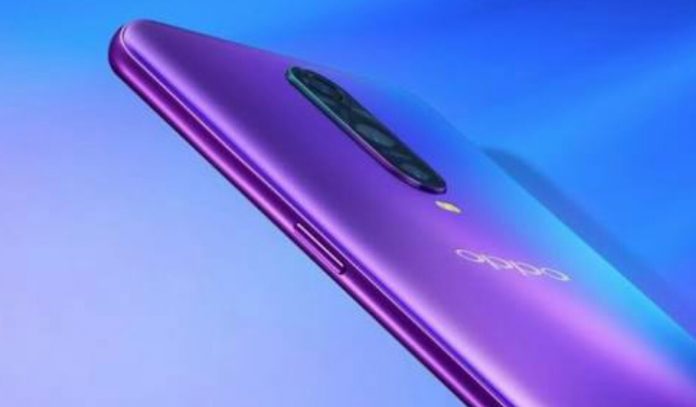 The highlight of the Oppo R17 Pro appears to be a triple rear camera setup, similar to the one seen on the Huawei P20 Pro. Others key features include Super VOOC Flash charging support, 8GB of RAM, Snapdragon 710 processor, and a small display notch.

Oppo R17 Pro price
The Oppo R17 Pro has been launched in China with a price tag of CNY 4,299 (roughly Rs. 43,800). The smartphone will go on sale in mid-October in the country. The smartphone comes with a unique colour option, which roughly translates to ‘Fog gradient’. Currently, there’s no official information on whether the Oppo R17 Pro will be launched in India or not.
Oppo R17 Pro specifications
As per the official listing, the dual-SIM (Nano) Oppo R17 Pro runs ColorOS 5.2 based on Android 8.1 Oreo. The smartphone sports a 6.4-inch (1080×2340 pixels) full-HD+ display with a 91.5 percent aspect ratio. Under the hood, there is an octa-core Qualcomm Snapdragon 710 SoC, coupled with 8GB of RAM. The handset has a triple rear camera setup that comprises a 12-megapixel sensor with f/1.5-2.4 aperture, a 20-megapixel sensor with an aperture of f/2.6, and a third sensor that is actually a TOF 3D stereo camera. As of now, there is no clarity on what the third lens is meant to do. 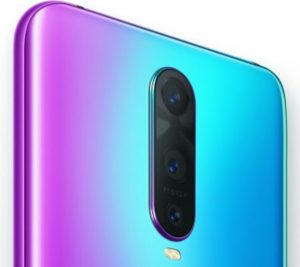 For storing content, the Oppo R17 has 128GB inbuilt storage. The smartphone has 4G VoLTE, Wi-Fi, Bluetooth 5.0, GPS/ A-GPS, USB Type-C, and NFC support. Sensors on board include an accelerometer, ambient light, and a proximity sensor. As mentioned, it comes with an in-display fingerprint sensor.
The Oppo R17 Pro is fueled by a 3,700mAh battery that is powered by Oppo’s proprietary Super VOOC technology. In terms of dimensions, the Oppo R17 Pro 157.6×74.6×7.9mm and weighs 183 grams.