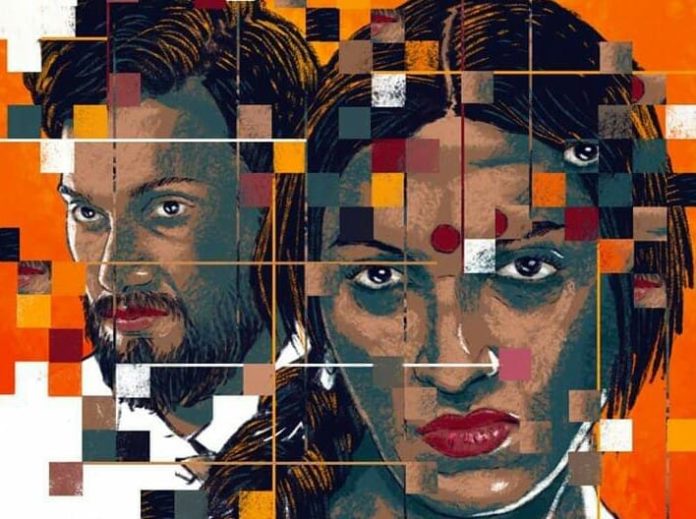 PIXELIA, a movie with a stylistic blend of documentary and real life portrays the story of a graphic novelist and a transgender. The movie directed by Ratheesh Ravindran is  produced by Ranjit Karunakaran and Sharmila Nair under the banners  of  DocArt Productions and RK Entertainments.  The movie PIXELIA  is now selected to Kolkata International Film Festival in the Indian Film category. This had already entered the London International Motion pictures Awards.

and Independent feature films, Tele-films, Documentaries, Short films, Corporate films and Installation videos. He has directed one short fiction called ‘The Aquarium’ and ‘PIXELIA’ is his first feature film as a director.

Kumar, a corporate employee turned graphic novelist meets a transgender named Mandakini and they spent a day sharing their views and aspirations. As they enter into a relationship they find hardships to fulfill their desire to adopt a baby. The movie is a blend of real life and the hard realities of it. The movie also points out the difficulties in adopting a child especially in a country like India. The movie is yet another feather in the cap of Malayalam film industry.

PIXELIA is an independent film made with the support from ‘Filmocracy Foundation’, an organisation that supports and promotes  filmmaking in Kerala. Pixelia was made on a shoestring budget with a small crew and shot on Sony A7Sii camera. Cinematography  is done by Sakyadeb Chowdhury and editing by Kiran Das and Rumjhum Banerjee. Make Up for the movie is done by Mitta Antony and  costume is  by Sharmila Nair.

What Made The Vogue to Decide Shah Rukh Khan’s Daughter...