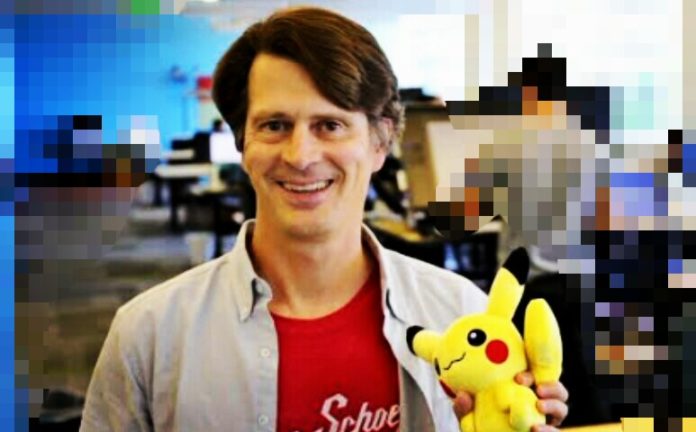 Pokemon Go maker Niantic moved closer to turning the world into a giant game board in a fun mix of fantasy and reality. San Francisco-based Niantic opened the door for outside developers to build titles to add to its current lineup of mobile games which includes Pokemon Go, Harry Potter: Wizards Unite and Ingress.

“We think there are adventures everywhere waiting to be discovered,” Niantic founder and chief executive John said at a press briefing.

He laid out a vision of “planet-scale” augmented reality where the technology gets people “off the couch and playing together” in parks, streets, cafes and just about anywhere “atoms and bytes meet” and users can ramble in search of virtual creatures.

The invitation to developers interested in building on the Niantic platform came as the company announced that Run to My Heart made by JCSoft in Silicon Valley took top place in the company’s first “Beyond Reality Contest” that featured a total of $1 million (roughly Rs. 7 crores) in prize money.

Themes of games in the competition ranged from steam punk tank battles to protecting animal sanctuaries.

“We decided to combine love of running and games as a way for friends to go out and explore,” said Jenny Xu of JCSoft, a family enterprise.

The game is set in a world where people who don’t run are turned into potatoes.
A Niantic creator program set to launch early next year will have a fund of $10 million to be spent over the course of three years to help developers build experiences for its AR platform.

“Augmented reality is going to reshape the entertainment experiences of tomorrow, altering how we engage with the digital and real worlds,” said Niantic head of developer relations Kellee Santiago.

“We know developers are key to creating the new kinds of experiences that get people to explore and connect with the real world.”