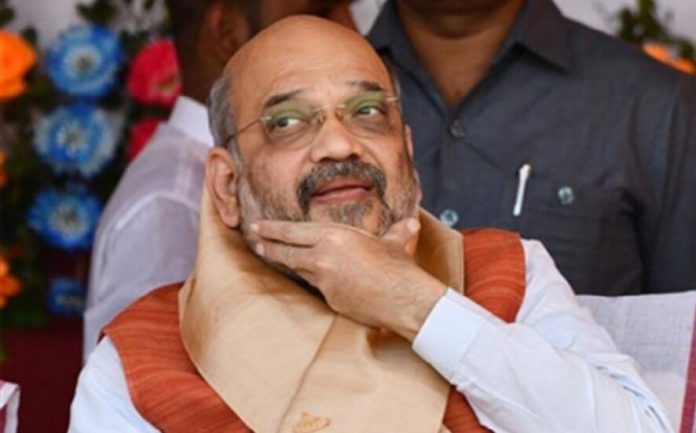 The affidavit filed by BJP chief Amit Shah who is contesting from Gandhinagar in the coming Lok Sabha elections showed that his assets had grown over three times in the last seven years. This details of the affidavit was reported by PTI
According to the affidavit, the movable and immovable properties of Shah and his wife stood at Rs 38.81 crore, up from Rs 11.79 crore in 2012. The Rs 38.81 crore figure included inherited property, both movable and immovable, of Rs 23.45 crore, the affidavit states. While Shah had Rs 20,633 cash in hand at the time of filing the papers, his wife possessed Rs 72,578.

PTI has also reported that Shah and his wife had Rs 27.80 lakh in several savings accounts, and fixed deposits of Rs 9.80 lakh. They both have a cumulative income of Rs 2.84 crore as per their latest Income Tax Returns (ITR). Shah’s affidavit mentions his sources of income as salary received as Rajya Sabha MP, rent on properties and income from agricultural activity. Shah has mentioned that he and his wife’s annual incomes, as per ITR of 2017-18, stood at Rs 2.84 crore, which comprised Rs 53.90 lakh for Shah and Rs 2.30 crore for Sonalben. The income of Shah’s wife more than doubled in a year as her 2016-17 ITR placed her annual income at Rs 1.05 crore. It also stated that Shah had not pursued his Bachelor of Commerce degree beyond the second year.