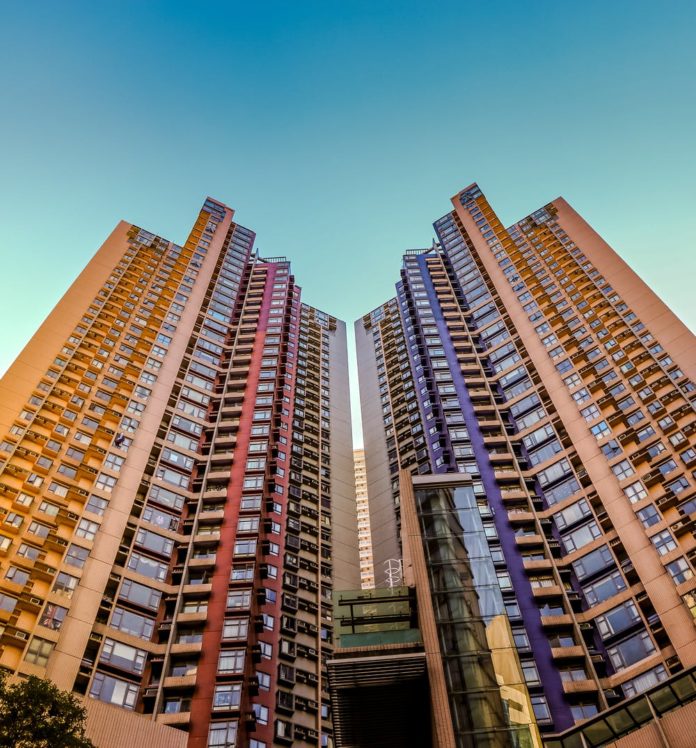 Real estate industry is still on a decline even after Government announced relief measures for the real estate sector. Reports released by various real estate consultants show that home sales witnessed a significant drop during the third quarter (July to September) of the 2019 calendar year. In a recent report released by PropEquity, a Gurugram-based real estate data and analytics firm, sales or absorption of housing units fell by 9% across top nine cities in India in the third quarter of 2019 to 52,885 units versus 58,060 units in Q2 2019. Sales also witnessed a dip of 10% compared to the same period last year.