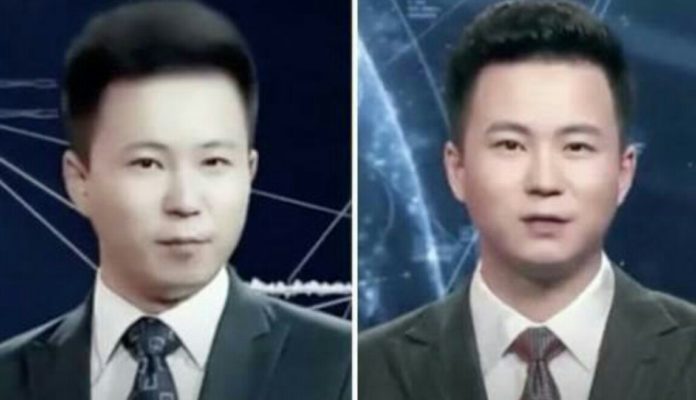 Now as the technology is advancing and human news anchors will be replaced by Artificially intelligent robots who can mimic human voice and facial expressions in China. The technology named AI anchor is developed by state news agency Xinhua and tech firm Sogou Inc . This was one of the main attractions by the visitors at the World Internet Conference in the eastern Chinese town of Wuzhen.
The anchor, modeled on real-life Chinese news reader Qiu Hao and sporting a black suit and red tie, is part of a major push by China to advance its prowess in AI technology.
The company however clarified that it was not clear when the technology is going to come in use. But the digital anchor was a real crowd puller in the summit. Due to the trade war between China and the United States China’s top tech event didn’t see much global participation. Foreign websites Google and Facebook are blocked in China and the Chinese authorities hold a tight control over online contents.
Even then China always comes out with innovative technologies and conquers every area in digital technology.