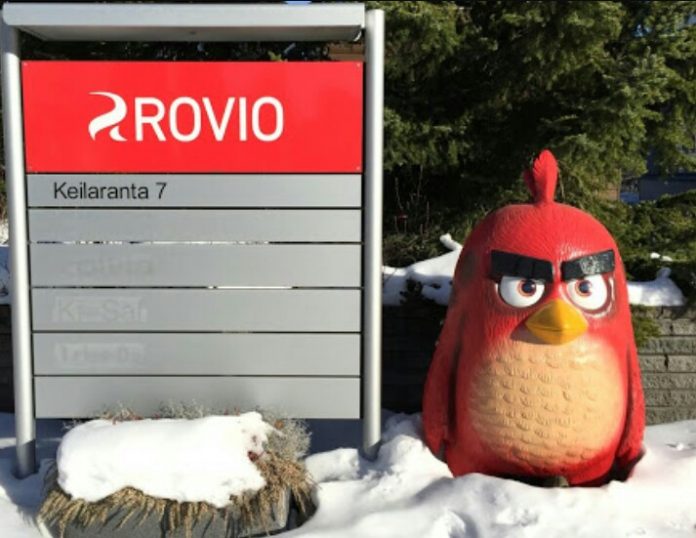 “As stated in our quarterly report in November, our goal is to launch at least two games in 2019. As such we’re delighted to be kicking off 2019 by adding our most casual game yet, Angry Birds Dream Blast, to our portfolio,” says Kati Levoranta, CEO of Rovio Entertainment. “Moving forward, with one other game currently in soft launch and multiple games in different stages of development, we’re in a strong position to execute our Games strategy during this special 10th anniversary year for the Angry Birds brand.”