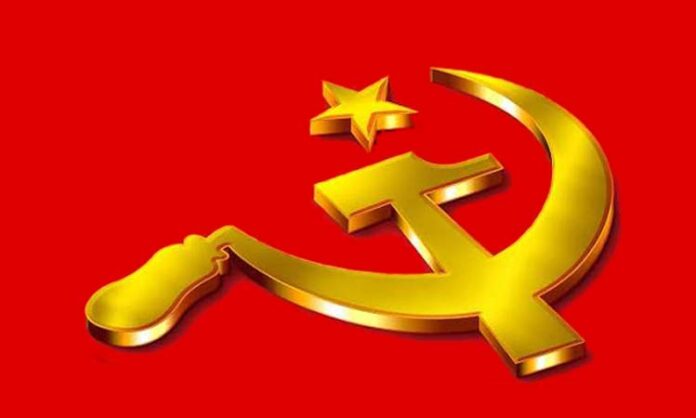 The ruling Left-led coalition in Kerala bags a big win in local body polls seen by all parties as a litmus test ahead of assembly elections in the state next year. The ruling alliance, amidst recent corruption allegations, has taken most of the grama panchayats and district panchayats, or self-governing bodies in villages and districts.

“This is the message of people who love Kerala to those who are trying to destroy it,” Chief Minister Pinarayi Vijayan said.

LDF’s major inroads into UDF vote-banks particularly in Thrissur, Ernakulam, and Kottayam districts indicate popular support that goes beyond the CPM’s strict cadre base. The Congress, which had sensed an opening in the backdrop of corruption allegations against the government and the sweeping win it had in the LS polls last year, has lost a lot of ground and will find it harder to present a unified campaign in 2021.

As for the BJP, it has faced setbacks in contests to Thrissur and Thiruvananthapuram corporations. At the same time, it has doubled the number of gram panchayats it holds and has added a municipality to its tally.

The victory can be considered as a  referendum on Pinarayi Vijayan’s government as during the major flood of 2018, and in the initial days of the Covid-19 lockdown, local bodies did a meticulous job of crisis management. The government gave local bodies bigger roles in health and education, allowing them to touch people closely.

In spite of various allegations from the opposition, the government could prove once again that people have recognized their good deeds.