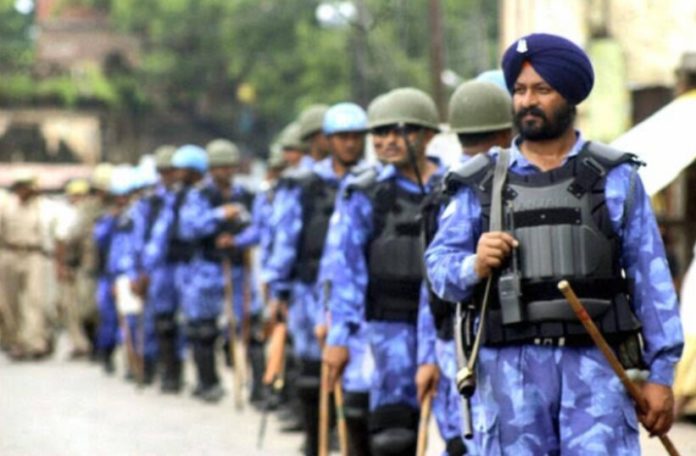 Security has been beefed up ahead of Ayodhya verdict. The Supreme Court completed the hearing in the decades-old case on October 16 and is expected to announce the judgment before Chief Justice of India Ranjan Gogoi retires on November 17.

Ayodhya’s additional SP, Vijay Pal Singh, said they were also monitoring social media platforms to curb any attempts to fuel communal tension. “We are monitoring social media to track those spreading hate messages. We are not encroaching on anyone’s privacy,” he said.
The Rashtriya Swayamsevak Sangh (RSS) has directed its cadre to not respond to the Ayodhya verdict in a way that could trigger unrest, a functionary familiar with the matter said.

According to the RSS member, the outfit’s members have been told that in case the verdict does not match the Sangh’s expectations, there was also the option of petitioning the government to take the legislative route to ensure the temple’s construction. The Uttar Pradesh Shia Central Waqf Board on Monday banned demonstrations and protests on its properties across the state in the run-up to and after the verdict in the Ayodhya title dispute case.

France to Grant Special Aid for India Amid Covid-19 Crisis