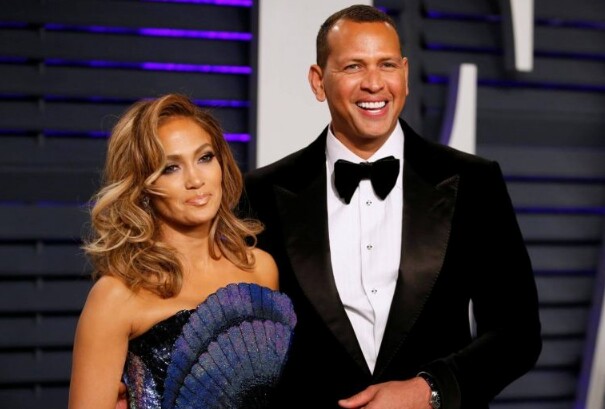 Jennifer Lopez ,the singing sensation shared pictures of baseball star Alex Rodriguez proposing to her. Alex went down on his knees offering an enormous diamond ring. Jennifer captioned the picture simply with the date of the proposal. “3.9.19,” she wrote.

The duo announced the happy news of their engagement on instagram, sharing matching photos of Lopez wearing her stunning diamond engagement ring as Rodriguez can be seen holding her hand in the picture. “She said yes,” Rodriguez wrote, while Lopez captioned it with eight black heart emojis, simple and sweet.
Jennifer Lopez and Alex Rodriguez officially began dating in February 2017 and celebrated two-years of togetherness this year. Jennifer Lopez’s engagement ring is reportedly a 16-carat diamond worth $1.8 million. Alex Rodriguez, a former baseball player, is now a popular television commentator on Fox and often guest stars on ABC TV series Shark Tank.

Honour for an influential filmmaker