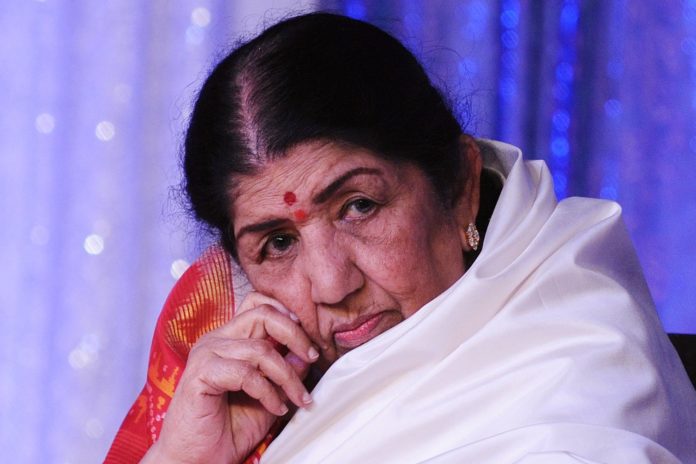 Legendary singer Lata Mangeshkar was admitted to the Intensive Care Unit of the Breach Candy hospital in the early hours of after she complained of breathing difficulties, hospital sources said.

The singer, who turned 90 on September 28, is in a critical condition, they said.
“She was brought to hospital at about 2 am. She is critical and in ICU,” a hospital insider told PTI. Mangeshkar, who has lent her voice to over 1,000 songs in Hindi alone, was awarded the Bharat Ratna, the highest civilian honour in the country, in 2001