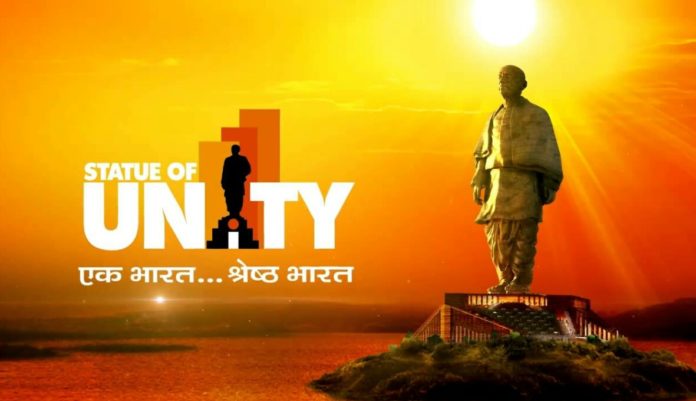 Most of the cities in our Country, Socialist India, seemed to have grown organically without any thought to aesthetics or town planning. Mrs Indira Gandhi’s fundamental economic principle was that the ‘poorest of the poor’ must be helped before money could be spent on luxuries. Town planning was considered a luxury, as were properly constructed roads and modern airports. Consequently, beautiful towns and cities from India’s colonial and princely times crumbled into ruin.
———-somewhere in “Durbar” by Tavleen Singh
Then I thought that Statue of Unity is a good thing as it is enhancing aesthetic value of destination, boosting tourism infrastructure development and establishing Sardar Patel as tallest among their contemporary leaders.
Then came to know about the gigantic cost involved in the project. Wikipedia shows that initially the total cost of the project was estimated to be about ₹3,001 crore (US$420 million) by the Government. Later Larsen & Toubro (L&T) won the contract in October 2014 for its lowest bid of ₹2,989 crore (US$420 million) for the design, construction and maintenance.
Felt that cost figure is mockery of Democratic set up which often failed to protect dying children sometimes in Gorakhpur, some times else where; which is not able to save lives of farmers commiting suicide in regular interval; which often fails to console the heart of those litigants whose petition remained un decided due to lack of infrastructure……
Thankfully this structure is financed by Government elected by the People and Project is earned by L&T through Public Tender.
At the same time, thought peeped in that undoubtedly, bizzare but true that in the History of Mankind, all Shining Structures are having base of Human flesh n blood but with the passage of time, Stench turned into Aroma as in TajMahal and Great Wall of China.
Great hopes are attached with the Statue of Unity.
The stature of Sardar Patel will surpass the stature of Political Stalwart Jawaharlal Nehru who was sharing stage with that time great world leaders like Josip Bros Tito of Yugoslavia, Sukarno of Indonesia, Gamal Abdel Nasser of Egypt, Kwame Nkrumah of Ghana and who remained People’s voice and choice in this country till his death.
Hope that people of Kevadia, Kothi, Waghodia, Limbdi, Navagam and Gora villages (nearby villages of Project locality) who opposed the construction of the statue demanding back land rights of formerly acquired 927 acres of land for dam and the formation of Garudeshwar taluka, will understand the utility and objective of the Project.
Hope that Government will not lament scarcity of funds when poor hands of individual or Society will raise in demand of their due, their necessities, whether for Kerala Flood Relief or for waiver of Farm Loan or for compensation for victims or development of infrastructure in far flung areas.
Hope for the best.

An unsung patron of arts

Keep your skin charming and radiant