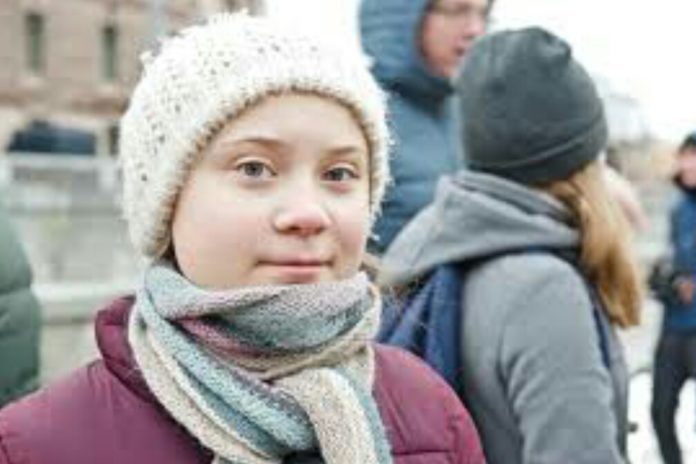 Greta Thunberg, a 16-year-old Swedish activist who has fought severely against climate change, has been nominated for the Nobel Peace Prize this year.

Norwegian deputy Andre Ovstegard told the “VG” newspaper that he along with two other parliamentarians of the Socialist Left Party have nominated Thunberg because “climate threats are perhaps one of the most important contributions to war and conflict”, and “the mass movement that she has promoted is a very important contribution to peace”, reports Efe news. Last year, Thunberg stopped going to school every Friday and instead protested in front of the Swedish Parliament to demand more effective measures against climate change.

Greta Thunberg had made outstanding speeches at the UN climate change conference in Poland and at the Davos forum and these speeches have inspired many youngsters to fight against the most dangerous issue of climate change.

UK Bans Direct Flights to and from the UAE