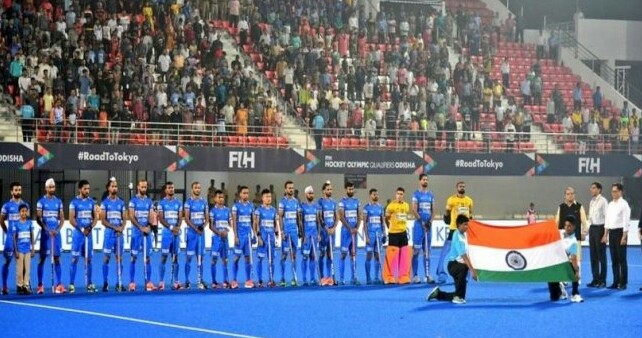 The venues for the tournaments will be announced by the host nations. “FIH has received excellent bids to host these prestigious events. It was, therefore, a difficult choice to make. Since the primary mission of FIH is to grow the sport worldwide – which of course requires to make investments -, the income-generation potential of each bid has played an important role in the decision,” FIH CEO Thierry Weil said in an official statement.