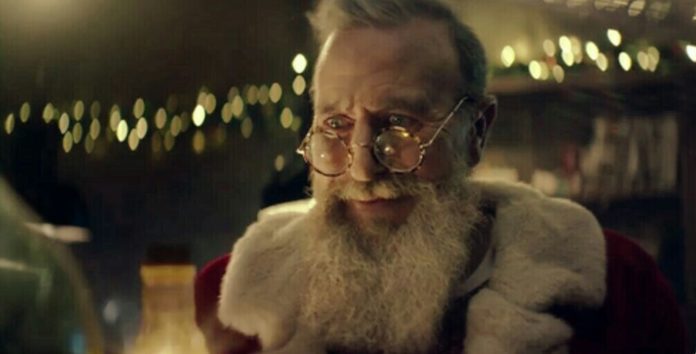 Disneyland Paris have come out with their adventure epic movie for Christmas which is going to be the major attraction for this season. This magical place will have an added entertainment for the festive season. With this new film, the brand and its agency BETC share the incredible secret that makes the park the heart of Christmas magic.

It all began a long, long time ago, once Santa had finalized his secret formula for Christmas magic in his North Pole workshop. He entrusted his most loyal elf with the delicate task of sprinkling the precious liquid across the four corners of the earth. But unfortunately, the mission didn’t go quite as planned…

Through this epic adventure, Disneyland Paris shares for the very first time the whimsical Christmas tale that finally reveals the true origin of the park’s year-end splendor.
The film, produced for the European market, will run on TV and social media