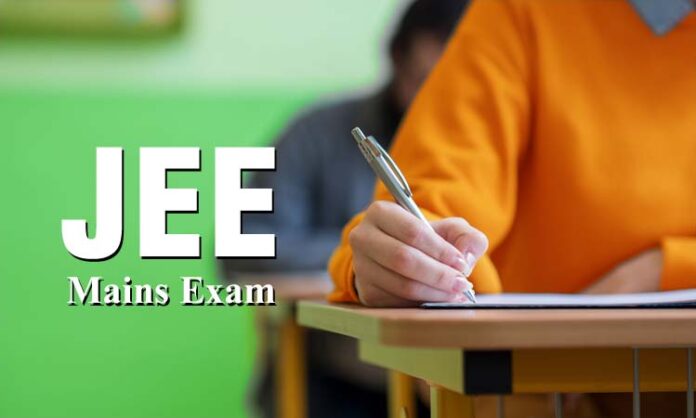 Union Education Minister Ramesh Pokhriyal Nishank has announced that the  Joint Entrance Examination (Mains)  will be conducted in four sessions spread across four consecutive months, adding the new system will offer students the flexibility to appear in the exam and a chance to improve their scores later.

The first edition of the exam will be conducted under the new system from February 23 to 26 — followed by rounds in March, April, and May.

“We have examined the suggestions received from students and various quarters and it has been decided that JEE-Mains will be held in four sessions in February, March, April, and May…the first session will be held from February 23-26 and the results will be declared within five days from the last date of exams,” he said.

“The move will ensure that students don’t miss out on opportunities due to clash of exams or due to the COVID-19 situation,” he added.

There will be no negative marking in the 15 optional questions.

The medium of exam will be native languages in respective states; Hindi and English will be used in the rest of the country.

“In the first attempt, the students will get the first-hand experience of taking an examination and will know their mistakes which they can improve in the next attempt. This will reduce the chances of students dropping a year (to improve their scores),” Mr. Pokhriyal said.

Earlier, the Minister had said there will be no change in the syllabus for medical entrance exam NEET or engineering entrance exam JEE-Main next year.