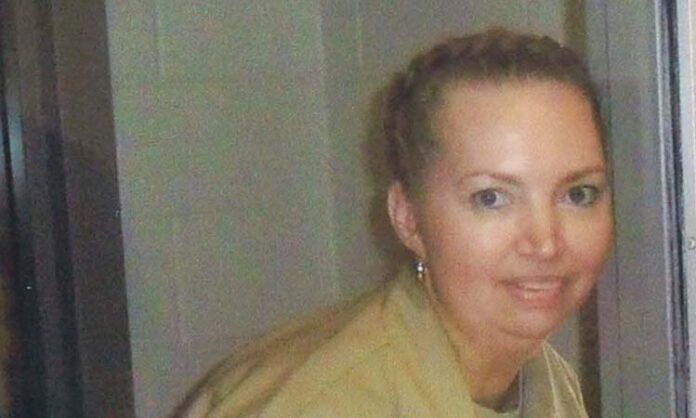 The Justice Department of U.S stated that U.S is to execute a female federal inmate for the first time in almost 70 years. Lisa Montgomery strangled a pregnant woman in Missouri before cutting out and kidnapping the baby in 2004.

She is due to be given a lethal injection in Indiana on 12 January. The last woman to be executed by the US government was Bonnie Heady, who died in a gas chamber in Missouri in 1953, according to the Death Penalty Information Center

A 1976 Supreme Court decision allowed states to reinstate the death penalty and in 1988 the government passed legislation that made it available again at the federal level. According to data collected by the Death Penalty Information Center, 78 people were sentenced to death in federal cases between 1988 and 2018 but only three were executed. Last year, the Trump administration said it would resume federal executions