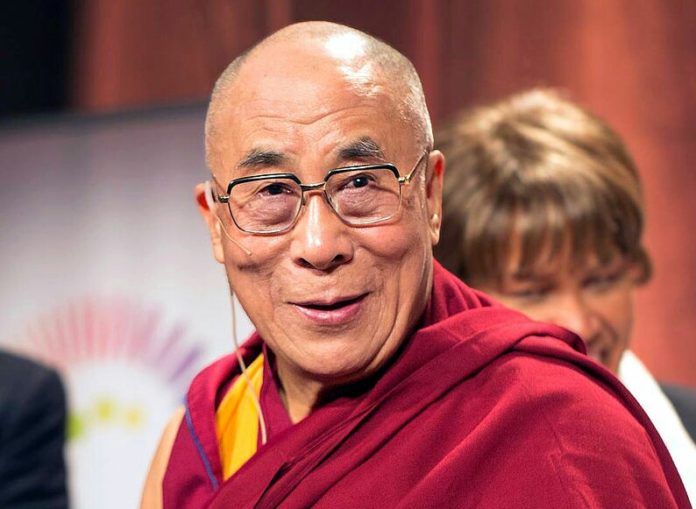 The United States wants the United Nations to take up the Dalai Lama’s succession in an intensifying bid to stop China from trying to handpick his successor, an envoy said after meeting the Tibetan spiritual leader.

Sam Brownback, the US ambassador-at-large for international religious freedom, said he spoke at length about the succession issue with the 84-year-old Dalai Lama last week in the monk’s home-in-exile of Dharamsala, India.

Brownback said he told the Dalai Lama that the United States would seek to build global support for the principle that the choice of the next spiritual chief “belongs to the Tibetan Buddhists and not the Chinese government.”

“I would hope that the UN would take the issue up,” Brownback told AFP after returning to Washington.

He acknowledged that China, with its veto power on the Security Council, would work strenuously to block any action, but he hoped countries could at least raise their voices at the United Nations.