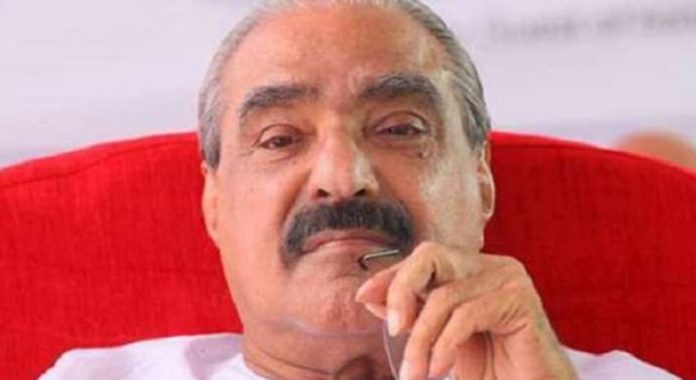 Veteran Kerala Congress leader and former minister and sitting MLA of Pala KM Mani passed away at a private hospital in Kochi. He was 86. He was under treatment for respiratory illness . He leaves so many records behind him as the longest serving politician ,minister and MLA of Kerala Assembly. He was fondly called by everyone as Mani sir.

K.M Mani’s death has come at a crucial time when election is round the corner and as the chief of Kerala Congress he has played the role of king maker in UDF .