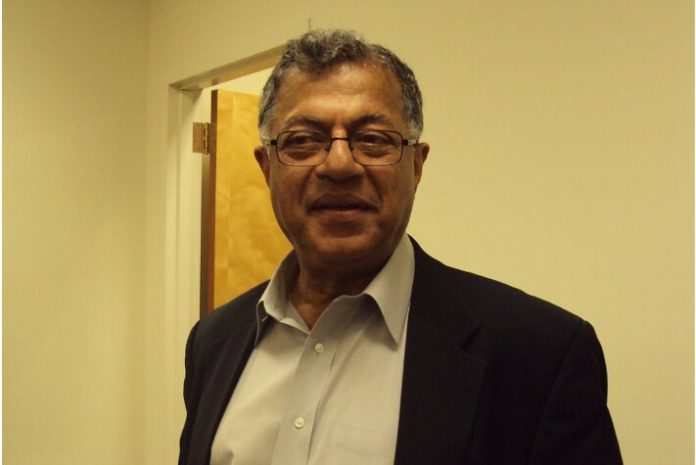 Girish Karnad , the famous Kannada writer and film maker passed away at the age of 81. Karnad has written numerous plays in Kannada and is considered one of Kannada literature’s foremost playwrights. His most famous works include Yayati in 1961, Hayavadana in 1972 and Nagamandala in 1988. Tughlaq, a play he wrote in 1964, made Karnad a name to reckon with among playwrights in the country. He also was a recipient of the 1998 Jnanpith Award, the highest literary honour conferred in India.
He was also conferred the Padma Shri and Padma Bhushan, and had won several accolades for direction in Kannada cinema.
Karnad had made his acting as well as screenwriting debut with a 1970 Kannada movie Samskara. The film won the first President’s Golden Lotus Award for Kannada cinema.
Some of his popular Kannada movies include Tabbaliyu Neenade Magane, Ondanondu Kaladalli, Cheluvi, Kaadu and Kanooru Heggaditi.
His Hindi movies include Nishaant, Manthan, Swami and Pukar. He had acted in a number of Nagesh Kukunoor films, starting with Iqbal, in which Karnad played the role of a ruthless cricket coach. This was followed by Dor, 8 x 10 Tasveer and Aashayein. In 2012, he played the role of a RAW chairman, Shenoy, in Salman Khan-starrer Ek Tha Tiger.
Karnad hosted a weekly science program on the Doordarshan titled Turning Point. Featuring Indian scientist Yash Pal, the award-winning show explained complex, modern scientific discoveries with clarity .He actively raised his voice against the atrocities against writers and journalists including the Gauri Lankesh’s murder. He has also acted in Malayalam movies in prominent roles.