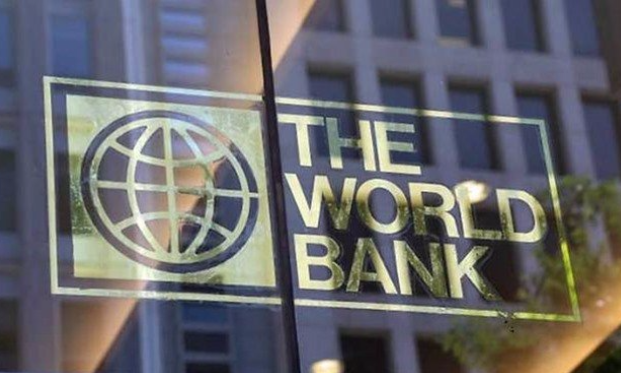 The World Bank introduced an ambitious new Learning Target, which aims to cut by at least half the global rate of Learning Poverty by 2030. Learning Poverty is defined as the percentage of 10-year-olds who cannot read and understand a simple story.
Using a database developed jointly with UNESCO Institute of Statistics, the Bank estimates that 53 percent of children in low- and middle-income countries cannot read and understand a simple story by the end of primary school. In poor countries, the level is as high as 80 percent. Such high levels of learning poverty are an early warning sign that all global educational goals and other related sustainable development goals are in jeopardy.
“Success in reaching this learning target is critical to our mission,” World Bank Group President David Malpass said. “Tackling learning poverty will require comprehensive reforms to ensure domestic resources are used effectively. The target points to the urgency of investments in better teaching and better coordination of vital learning priorities.”
This new target aligns with the Human Capital Projects ’s efforts at building the political commitment for accelerating investment in people. Much of the variation in the Human Capital Index – used to track countries’ progress in health, education, and survival – is due to differences in educational outcomes.
Several developing countries are showing that accelerated progress is possible. In Kenya, progress has been accomplished through technology-enabled teacher coaching, teacher guides, and the delivery of one textbook per child (in both English and Kiswahili) with contents suitable to the level of students. In Egypt, the government has changed its curriculum and assessment systems, so students are evaluated throughout the year, with the key element of the reforms focused on learning, instead of getting a school credential. And in Vietnam, the clear and explicit national curriculum, the near-universal availability of textbooks, and the low absenteeism among students and teachers are credited for contributing to the country’s outstanding learning outcomes.
Unfortunately, in many other countries the current pace of improvement is still worryingly slow. Even if countries reduce their learning poverty at the fastest rates seen over the past 20 years, the goal of ending it will not be attained by 2030.