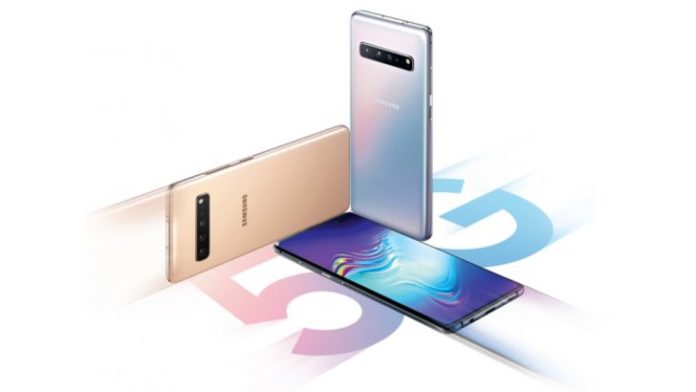 Interactive virtual-reality displays and robot demonstrations were on show to tout the capabilities of the latest iteration of mobile internet speed, and new users were excited about the possibilities, especially live streaming of sports games and university lectures.

With 5G, said researcher Lee Sang-yoon, VR content “can be enjoyed in real time with no delay… I’ll be able to enjoy it in better resolution and speed”.

Before the roll-out of the Samsung phone, the 5G service had been restricted to a handful of specially selected users in South Korea.

Rival manufacturer LG is due to launch its V50 ThinQ, another 5G phone, in the South later this month, while in the US, Verizon’s network works with Lenovo’s Moto Z3 smartphone fitted with a special accessory.

Oppo F11 Pro is Available for Sale from Today