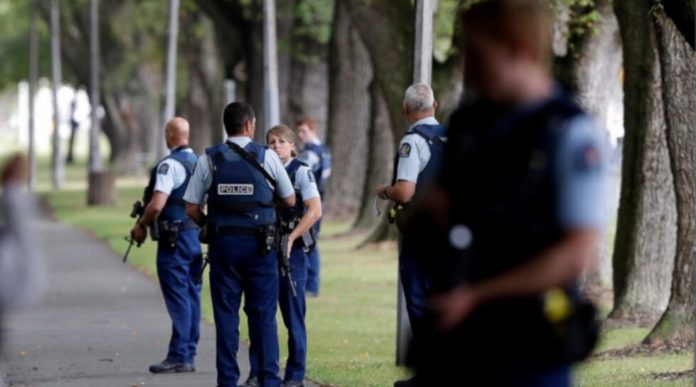 The world witnessed a very inhuman and brutal attack on two mosques in New Zealand killing at least 49 people and leaving many injured during Friday prayers in the country’s worst mass shooting ever. The attacker live-streamed footage of him shooting the victims in a barbaric way going room-to-room, victim to victim, shooting the wounded from close range as they struggled to crawl away.

Identified as an Australian extremist, the gunman had also published a “manifesto”, in which he referred to immigrants as “invaders”. This is seriously an act of terrorism that must be condemned by every human. Jacinda Ardern, New Zealand’s prime minister, said that it was “one of New Zealand’s darkest days”.

According to me most of the countries are partially responsible for encouraging these type of terrorism. Why do we spread hatred against special communities ,countries etc ? The typical home for these kinds of horrific attacks is the United States, and it quickly became clear that the gunman was inspired by various aspects of the xenophobic, destructive climate in the United States as well. The gunman had issued his admiration for American President in an online forum praising him as a symbol of renewed white identity and common purpose. It was a terrorist attack designed to be shared on social media, to spread a message of hatred. After the gunman uploaded his attack lot of people have shared it also. How can humans become so insensitive? The nations and its leaders should unanimously decide to fight against terrorism. They should not spread hatred and discrimination among people and religion. This New Zealand attack is a stern reminder to every nation about our collective responsibility to work towards eradication of terrorism from this world. The social media platforms should also strictly stop the spreading of xenophobic comments.

Let’s all support and stand behind New Zealand with compassion at this hour of crisis . And pledge towards making this world a better place to live.