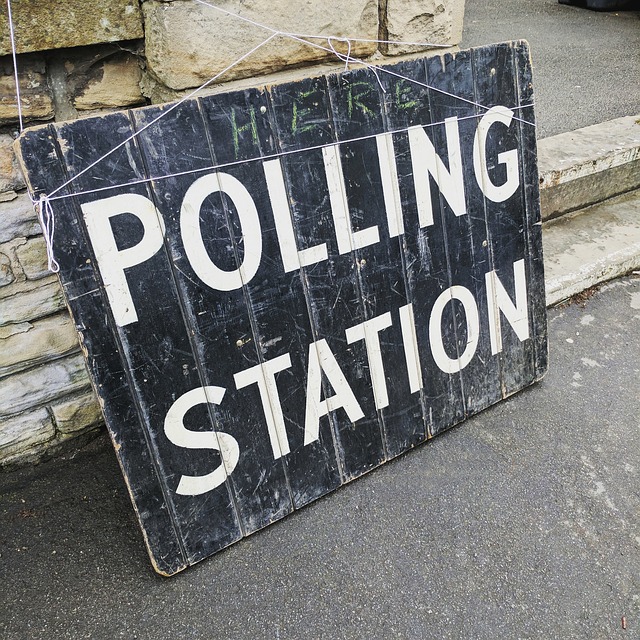 Opinion polls are always a psychological influence on the voters especially when it comes to the first time voters. Recent surveys on 2019 Lok Sabha elections have predicted a hung parliament with the present government falling short of an absolute majority and Congress at a secondary position. And the voters have still another three months to decide on who should be voted to power. This period is going to be an activity time for all the political parties. They will always opt for bringing in new alliances , strategies and game plans.

BJP has always proved that their marketing tricks are always intact. While projecting that India got foreign friends only after the Prime Minister started travelling around the world. Modi’s charisma, and the propaganda about his Swachh Bharat and Make in India scheme, determination to fight corruption etc is going to influence the 13 crore first-time Lok Sabha voters, who are born after 1996 and who do not have much knowledge about what happened in India prior to Modi’s reign. These new comers will obviously be a major factor in BJP’s coming back as they are yet to face the job market , and also they are yet to face the negative aspects of the de-monetisation.

If congress takes the opinion polls seriously and the brother –sister duo can bring in some changes to the election results, especially when SP – BSP alliance is proving to be fruitful in the surveys, a major alliance of the non BJP parties can take a twist in the results.

India has a much more glorious past than what the present government highlights. Now when we celebrate the 70th Republic Day we should be proud that we got liberated from the British due to our brave freedom fighters. And as a united nation we could bring in development in a massive way by the earlier governments.

India had already emerged as a major economic power in the past itself and that too without any caste and creed discrimination. That’s what we Indians should be proud of. The whole world is watching 2019 elections with hope and enthusiasm and let’s also wait and watch the Indian politics.

Sports – Are we sportive and supportive enough?