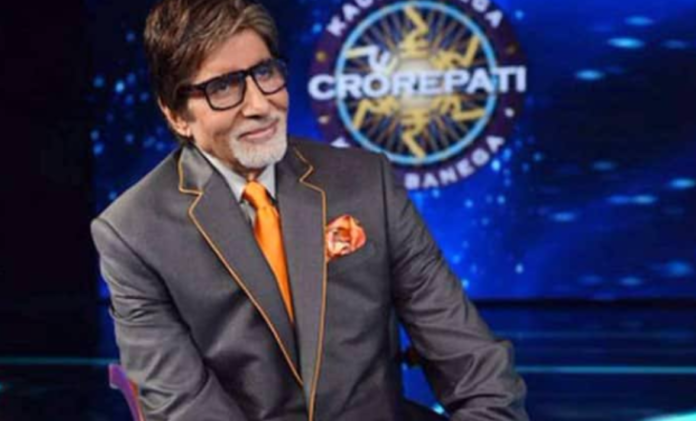 The previous episode of Kaun Banega Crorepati 11 saw a touching story of the contestant Shahida Chandan from Gujarat on the hot seat.

Kaun Banega Crorepati 11 began with Amitabh Bachchan welcoming Shahida Chandan from Gujarat on the Hot Seat.. The story of Shahida and her married life really moved the show host. Prompted by Big B, Shahida Chandan revealed she met with an unfortunate accident when she was dating her now-husband and even after a few years of treatment, the doctor had said she will only be able to walk for five years and then lead a bed-ridden life.

Shahida said she faced a choice between “surviving as a burden to her parents” or leading a not-so-blissful married life. But she was encouraged by her partner to marry him, who said if he has to marry someone, it will be Shahida. She gained courage from her husband’s confidence, who, after the wedding, encouraged her for further treatment. Shahida said that her recovery, which was once said was impossible, was a “miraculous” experience for her as she was eventually cured and is now leading a healthy life.

Earlier on the show, Shahida Chandan revealed that she got married against her parents’ will, who then severed all ties with her and her husband. Hearing this, Amitabh Bachchan requested on national television that Ms Chandan’s parents get in touch with her. Shahida Chandan went home with a prize money of Rs. 12.5 lakh.