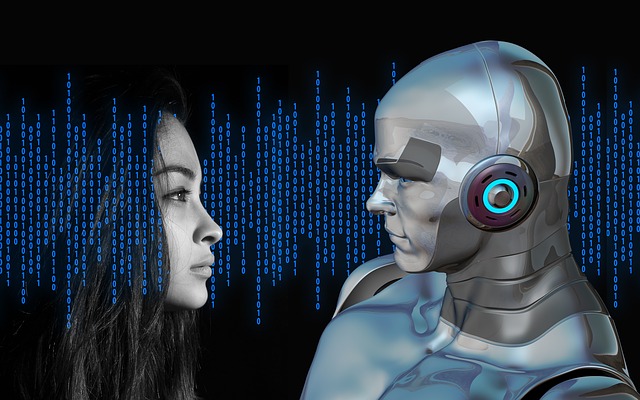 CBSE students of class 9 are getting an extra bonus from the next academic session. The board has decided to introduce Artificial Intelligence (AI). The central education board has approved inclusion of Artificial Intelligence as an optional sixth subject for class 9 students from the upcoming academic session which starts in April 2019. Apart from Artificial Intelligence (AI), CBSE has also introduced Early Childhood Care Education, and Yoga as new subjects.
Recognizing the ‘geo-strategic’ importance of AI, CBSE has decided to offer AI as a sixth optional subject to students of class 9 onwards. Schools can also start a module on AI learning for class 8 students.

The CBSE circular says, “To enhance the multidisciplinary approach in teaching learning and also to sensitize the new generation, it was decided that School may start AI “Inspire module” of 12 hours at Class VIII itself.”

Yoga and Early Childhood Care Education will be introduced at Senior Secondary Level from this academic session. CBSE is also offering class 10 students the choice to opt for a sixth Skill paper along with the existing five compulsory papers. If a student fails in any one of the three elective subject (i.e. Science, Mathematics and Social Science), then it can be replaced by the Skill subject (offered as a 6th subject) and result of Class X will be computed based on best five subjects. However, if a candidate wishes to reappear in the failed subject, they may appear along with the compartment examination.