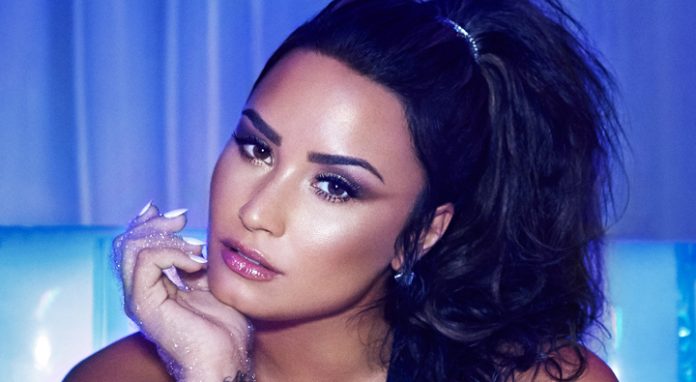 Hollywood singer Demi Lovato, who was recently shifted from the hospital to a rehabilitation centre following a drug overdose, has left for Chicago for a psychiatric treatment.
According to TMZ, the 25-year-old singer has reached Chicago to see a psychiatrist specialising in mental health and sobriety. Demi will undergo psychiatric treatment for a few days after which she will get back to the rehabilitation centre.
In July, ‘Sorry Not Sorry’ singer was rushed to the hospital after she was found unconscious at her home in Hollywood Hills in Los Angeles.
The singer, who is known for her struggle with drugs for years, gave fans a sneak peek into her life when she talked about it in the documentary- ‘Simply Complicated’. Demi even opened up about her addiction to drugs in her single ‘Sober’, which was released in June.