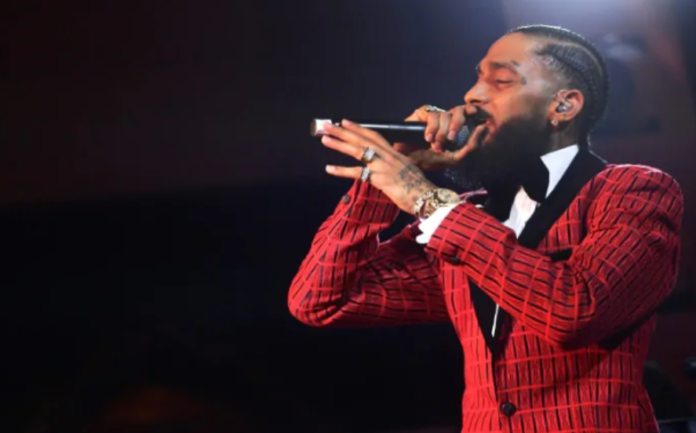 Grammy-nominated rapper Nipsey Hussle was fatally shot in the US city of Los Angeles on Sunday, NBC News reported, citing law enforcement sources.
A Los Angeles police department spokesman could not confirm the deceased victim’s name, but told AFP that a shooting on Sunday afternoon had killed one person and wounded two others.
The shooter is still at large, the spokesman said.

Just hours earlier, Hussle had tweeted: “Having strong enemies is a blessing.”
Long part of the underground rap circuit, the 33-year-old rapper struggled to find fame but began selling his own mixtapes, which hip-hop royalty Jay-Z once bought 100 of for $100 each.

He was nominated for Best Rap Album for “Victory Lap,” his first formal album that finally dropped last February after six years of teasing, but lost out to rap’s woman of the moment Cardi B.
Credit: AFP