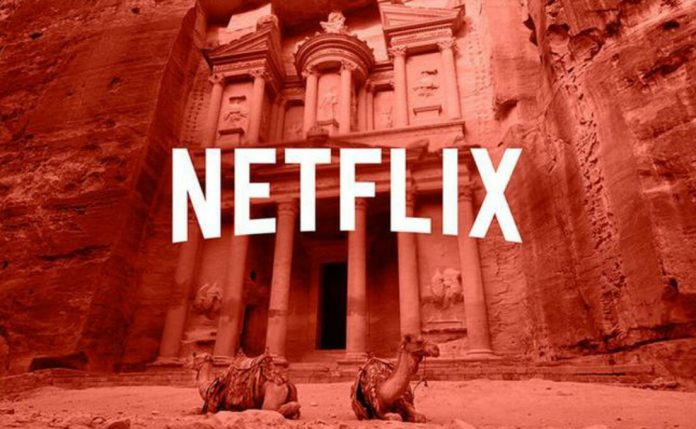 Netflix, the world’s leading internet entertainment service, announced that its first Arabic Original Series begins principal photography  in Amman, Jordan. Maximising on the beauty of the local setting, mixing themes of Supernatural and Teen Soap, Jinn will bring Middle East folklore into the modern world, exploring contemporary themes of Jinn mythology but with a coming of age supernatural story about friendship, love and adventure.

Produced by Kabreet Productions, this supernatural teenage drama will be directed and executive produced by rising star, Mir-Jean Bou Chaaya (Very Big Shot) and executive produced by Elan and Rajeev Dassani (SEAM), with Elan serving as head writer. Rajeev contributed to the writing alongside Amin Matalqa (Sundance Award Winner, Captain Abu Raed) from Jordan who is directing the last 3 episodes. The six-episode series is expected to launch to Netflix members all around the world in 2019.

Jinn follows a group of Arab teenagers as their friendships and budding romances are tested when they unknowingly invite the supernatural forces of Jinn into their world. As good battles evil, can the friends come together in time, and find the answers needed, in order to save everything?

Featuring a cast of up-and-coming talent from the region, Jinn will see Salma Malhas star as Mira, a rebellious teen still devastated after the loss of her mother who learns to love again when she meets Keras, played by Hamza Abu Eqab, the Jinn who is tasked with guarding vigilante Jinns. Sultan Alkhalil as Yassin, who struggles with a world that seems stacked against him and we follow his coming of age story sparked by his supernatural friendship with Vera, played by Aysha Shahalthough who is on hunt for vengeance at any cost. Mira will be joined by her friends Fahed -Yaser Al Hadi – and Layla -Ban Halaweh- in the fight to rescue Yassin from the ruthless Vera before it’s too late.

Alphons : A Life in Music