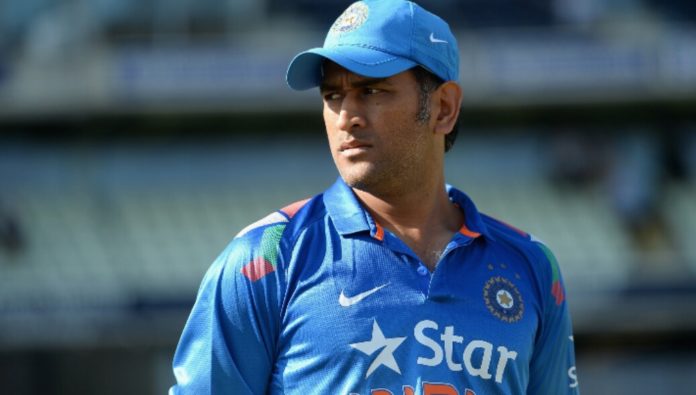 Former Indian cricket captain MS Dhoni is under severe criticism from social media as he approached the Supreme Court seeking a direction to the Amrapali Group to give him Rs 40 Crore due towards his service to the real estate company as brand ambassador. Already there are thousands of pending cases in the Supreme Court by homebuyers against Amrapali real estate group for cheating them. Dhoni, who was named the group’s brand ambassador in 2009, quit in 2016 after being criticised for his association. Now when Dhoni approaches the highest court the homebuyers in Amrapali group feels that Dhoni is not doing it right and also blames him for instigating the buyers to invest in this real estate group. Moreover When a huge number of cheated homebuyers are still waiting to get their money the social media feels Dhoni has moved the court at an inappropriate time. People took to twitter to place their protests.

Tweets like “There are lakhs of amrapali homebuyers who invested all their life’s savings to buy a single flat. Still they are waiting and fighting a case in SC. So, @msdhoni can wait for his number. In fact, he should be made party for recovery of funds. Many entrusted Amrapali brand by MS Dhoni’s endorsement. @msdhoni” appeared in ANI’s page.

Kohli admitted that Indians Were Outplayed by England At the...