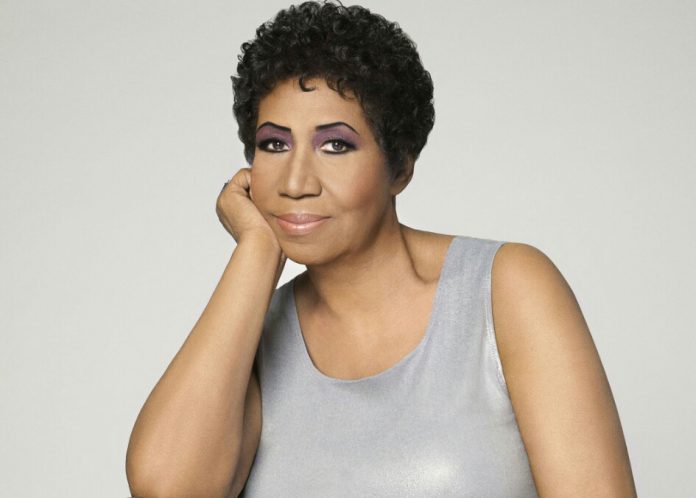 30 Greatest Hits ascends on the list dated Sept. 1 with 52,000 units earned in the tracking week ending Aug. 23 (up 49 percent), according to Nielsen Music, with 18,000 of that sum coming from traditional album sales (up 47 percent).
The Billboard 200 chart ranks the most popular albums of the week in the U.S. based on multi-metric consumption as measured in equivalent album units. Units are comprised of traditional album sales, track equivalent albums (TEA) and streaming equivalent albums (SEA). The new Sept. 1-dated chart will be posted in full on Billboard‘s websites on Tuesday, Aug. 28.
30 Greatest Hits is Franklin’s highest charting album since the Aug. 31, 1968-dated list when Aretha Now was at No. 4 after previously peaking at No. 3 (Aug. 17 and 24).
30 Greatest Hits rises after the set experiences its first full chart week of activity following Franklin’s death on Aug. 16. A week ago, the album re-entered the list at No. 7, effectively from one day of impact after her passing (as the chart’s tracking week ended on Aug. 16).
30 Greatest Hits is Franklin’s seventh top 10 effort on the Billboard 200, and first since Amazing Grace reached No. 7 in 1972. Franklin has gone as high as No. 2, twice with I Never Loved a Man the Way I Love You (1967) and Aretha: Lady Soul (1968).
30 Greatest Hits was released in 1985 but did not chart until 2012, when it spent two weeks on the list (then-peaking at No. 117). It then returned to the tally a week ago on the chart dated Aug. 25.