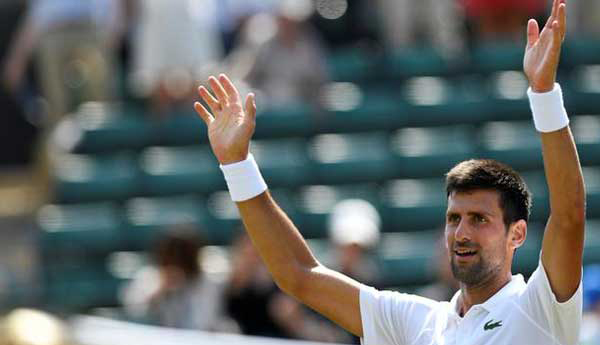 Serbian tennis maestro Novak Djokovic has set his sights on the upcoming edition of Cincinnati Open following his ouster from the Toronto Masters.
Pointing out that Cincinnati remains the only Masters 1000 event which he did not win in his career, the 31-year-old said that he is looking forward to go there and put his best foot forward.
“I’m going to get into Cincinnati, the only [Masters] 1000 event that I didn’t win in my career, and hopefully I can have a good tournament,” ATP website quoted Djokovic, as saying.
Reflecting on his defeat at the hands of world number twenty-seven Stefanos Tsitsipasin the pre-quarterfinal match of the Toronto Masters, the four-time Wimbledon champion said that though it was frustrating, he is ready to deal with it and move on.
“I really want to do well. Losing in this kind of tournament, it’s not something I don’t care about. It really frustrates me. But I have to accept it, deal with it, and move on,” he said of his 6-3, 6-7 (5/7), 6-3 defeat to Tsitsipas.
The tennis player further credited Tsitsipas for the victory and praised him for displaying commitment and discipline on the court.
The Cincinnati Open is slated to take place from August 11 to August 19. 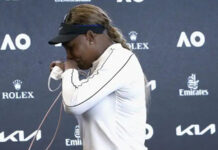 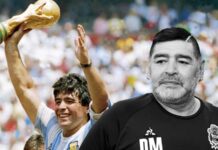 Football Legend Maradona is No More 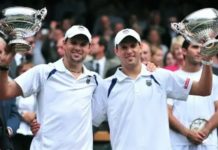