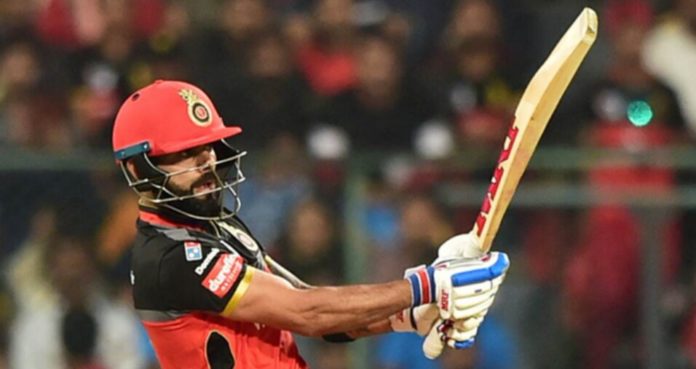 Royal Challengers Bangalore skipper Virat Kohli became the fastest batsman to reach 5,000-runs in the IPL. He got his historic victory with a single off Jasprit Bumrah during the game against Mumbai Indians at the M. Chinnaswamy Stadium in Bengaluru

RCB captain Virat Kohli achieved the feat during his 32-ball 46-run innings against Mumbai Indians. The 30-year-old is the fastest batsman to reach the 5,000-run mark (157 innings) and second batsman after Chennai Super Kings batsman Suresh Raina to achieve the feat. Bumrah, however, was quick to dismiss Kohli in the fourth ball of the over. King Kohli mistimed a pull and the top-edge went to Hardik Pandya at square leg.