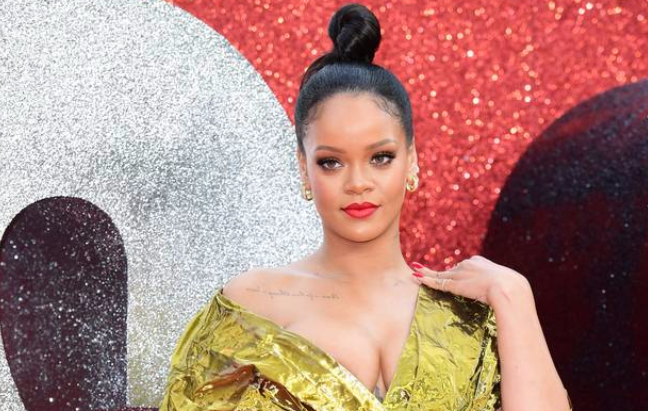 Rihanna has been named by Forbes magazine as the world’s richest female musician with an estimated wealth of $600 million. Thanks to her partnership with LVMH, the French luxury goods giant run by the world’s third-richest person Bernard Arnault.
In May 2019, French luxury brand LVMH confirmed it would launch Rihanna’s fashion company, Fenty, making her the first woman of colour to lead an LVMH fashion house. LVMH also backs Rihanna’s lucrative cosmetics company, Fenty Beauty, which was launched in 2017 and is worth more than £3bn, from which Rihanna has earned $570m, Forbes reports. Boots recently acquired UK distribution rights for the brand. She also designs an inclusive lingerie line, Savage x Fenty, in partnership with TechStyle Fashion Group.
In 2012, Rihanna founded the Clara Lionel Foundation, which supports health and education efforts in impoverished communities around the world.
Forbes’s list of the top five richest female musicians finds Madonna in second place ($570m), Céline Dion in third ($450m), Beyoncé and Barbra Streisandtying in fourth ($400m) and Taylor Swift in sixth ($360m).