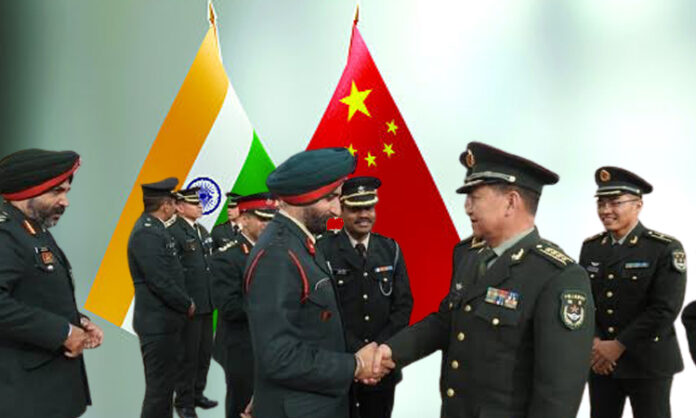 The latest round of talks between Indian and Chinese military commanders over the standoff in Ladakh broke down, the Indian Army said, adding that that the Chinese side was not “agreeable” and “could not provide any forward-looking proposals”.

“During the meeting, the Indian side made constructive suggestions for resolving the remaining areas but the Chinese side was not agreeable and also could not provide any forward-looking proposals. The meeting thus did not result in resolution of the remaining areas,” an army statement said.

“The two sides have agreed to maintain communications and also to maintain stability on the ground. It is our expectation that the Chinese side will take into account the overall perspective of bilateral relations and will work towards early resolution of the remaining issues while fully abiding by bilateral agreements and protocols,” it added.

China also indicated the talks had failed, with a statement from the Chinese military’s Western Theatre Command saying, “India insists on unreasonable and unrealistic demands, adding difficulties to the negotiations”.

Miss England Resumes Her Work as a Doctor in UK Amid...

WHO Chief Calls for Global Solidarity in Covid-19 Vaccination