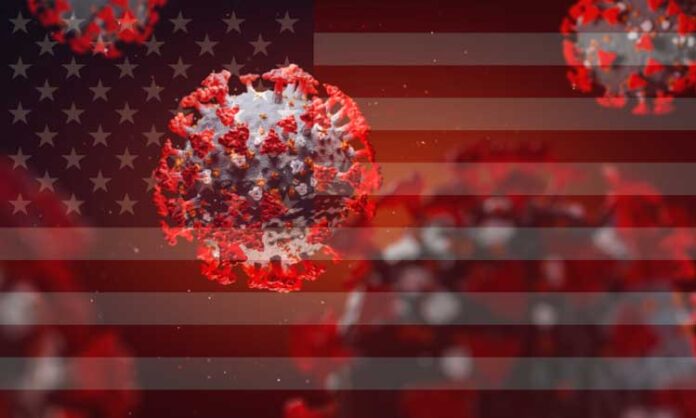 The United States is nearing five lakh of coronavirus deaths since the start of the pandemic. Health experts find no relief from coronavirus till the end of this year.

Signs of hope were emerging in the rollout of vaccines and the dropping off of a massive winter spike in infections, but the heavy deaths continue to mount in a nation that has reported the most fatalities and cases in the world.

“It’s terrible. It is historic. We haven’t seen anything even close to this for well over a hundred years, since the 1918 pandemic of influenza,” Anthony Fauci, chief medical advisor to US President Joe Biden, said on NBC’s “Meet The Press.”

“It’s something that is stunning when you look at the numbers, almost unbelievable, but it’s true,” he added, as the deaths on the Johns Hopkins University tracking website stood at some 498,000.

After the first Covid-19 death was announced in the United States in February 2020, it took about three months to pass the 100,000 mark, during a first wave that hit New York particularly hard.

But as the outbreak spread across the country, the pace of deaths increased, with the deaths jumping from 400,000 in just over a month amid a spike fueled in part by holiday gatherings.

Fauci noted that the number of daily new infections was on a steep decline after peaking in January, but he added normal life may still be some way off.

“I think we’ll have a significant degree of normality… as we get into the fall and the winter, by the end of the year,” Fauci said on CNN’s “State of the Union.”