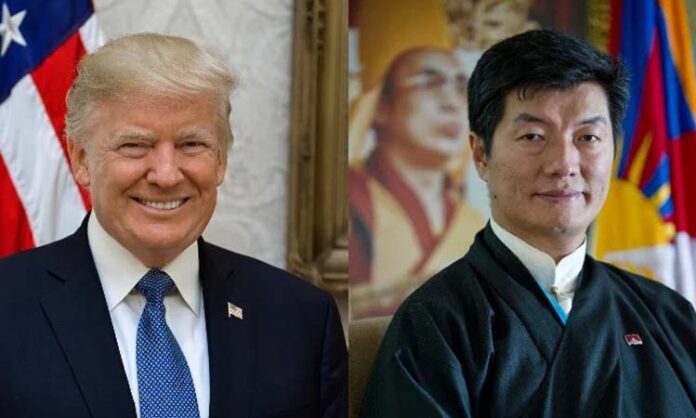 US President Donald Trump has signed into law a bill that calls for establishing a US consulate in Tibet and building an international coalition to ensure that the next Dalai Lama is appointed solely by the Tibetan Buddhist community without China’s interference.

The Tibetan Policy and Support Act of 2020 modifies and re-authorises various programmes and provisions related to Tibet. The US Senate last week unanimously passed the bill despite China’s protest.

It authorises assistance to non-governmental organisations in support of Tibetan communities in Tibet; places restrictions on new Chinese consulates in the United States until a US consulate has been established in Lhasa, Tibet.

The law now authorises the Office of the US Special Coordinator for Tibetan Issues and expands the office’s duties to include additional tasks, such as pursuing international coalitions to ensure that the next Dalai Lama is appointed solely by the Tibetan Buddhist faith community.