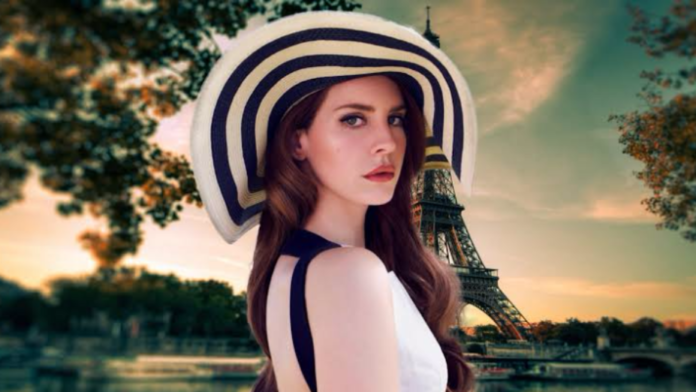 ‘Elizabeth Woolridge Grant’ …does the name ring a bell? No? Lana Del Rey, Yes, the girl who sang ‘Hope Is a Dangerous Thing for a Woman Like Me to Have.’

Elizabeth Woolridge Grant popularly known as Lana Del Rey is one of the most adored pop stars of her generation. Her career journey has been so incredible that Rey became the only musician who found a spot on the Washington Post’s Decade of Influence list.

Rey’s journey to success has not been smooth. She didn’t enjoy the critical acclaim at the beginning of her musical career.

Most media dismissed Rey as fake. The Observer in 2012 attacked her for her lip injections, name change, and even slammed her back story of living in a trailer.

Everything changed in these 7 years. Rey is now an incredibly successful artist known for her adorable pop melodies.

What did Lana Del Rey do to change critics’ opinion about her?

Nothing! Yes Lana Del Rey didn’t change herself to be in the good books of entertainment critics. What really happened was ‘times changed.’

In 2012, they called her being a fake. But nowadays, in the age of YouTube, Instagram, Justin Bieber, and Nicki Minaj, it is okay to be called a fake. It is double okay to be a ‘poseur.’

Del Rey had earlier said something about her style and image. She asserted that she is not trying to create an image or a persona. She is just singing and that’s what she knows best.

Now, Lana Del Rey has spilt beans on the recipe for her success. In an interview to GQ, she said believes in doing something that, according to her, makes her albums successful.

In the GQ interview Lana Del Rey said she always writes the opening and closing tracks of her albums.

The opener and closer of tracks decide the fate of her potential music albums, Rey reveals her trade mantra.