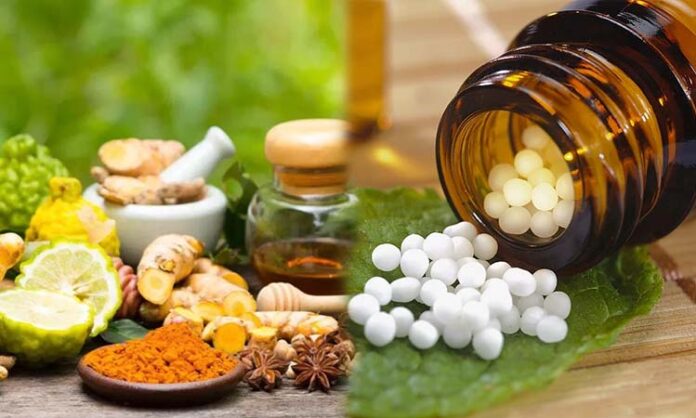 The Supreme Court has said that Ayush doctors and homeopaths cannot prescribe or advertise medicines for coronavirus, which has so far affected over 99 lakh people in India.

Refusing to modify a Kerala High Court order, which had earlier passed a judgment prohibiting such prescriptions, the top court – at the same time – also upheld an advisory by the centre on Ayush doctors prescribing immunity boosters for Covid.

The Health Ministry had told the doctors that the Ayush and homeopaths can prescribe government-approved tablets and mixtures only as immunity booster and preventive measure for COVID-19, and not as treatment.

The top court – responding to a petition against the August 21 judgment by the Kerala High Court – declined to modify the order. A three-judge Bench of Justices Ashok Bhushan, Subhash Reddy, and MR. Shah was listening to an appeal by Dr. AKB Sadbhavana Mission School of Homeo Pharmacy.

Magical Wonders of Sesame Oil for Your Skin and Hair